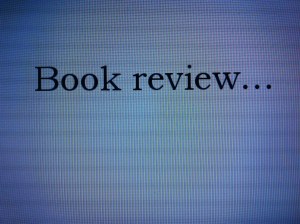 “Whilst this absorbing collection of essays is likely to attract readers from a wide range of disciplines, it may particularly interest those concerned with the extent to which rock music, or popular cultural forms, can transcend societies or influence, or be influenced by, a diverse range of political environments, including ‘totalising movements’.  Indeed the chief merit of the book is the chorus of topics, methods and perspectives it presents; the polyphonous nature of its cultural, historical and political coverage delivers a rich multinational perspective indeed.  For some readers the kaleidoscopic nature of its contents may project a somewhat blurred final outcome, obscured further still by the absence of any critical argument by the editors, whilst the relative brevity of the book and limited geographical scope suggests that it by no means intends to serve as the definitive text on rock and roll and nationalism.  The editors do however acknowledge these limitations and posit that the book instead represents ‘a tremendously fruitful jumping off point for thoughtful further research’ (p. xiv); an accurate summation indeed, for this is no long-haul flight which promises to deliver the reader to some predetermined and exotic location, but rather a series of often fascinating, short, optional excursions to very diverse locations where, upon arrival, one is free to explore and interpret each destination as they choose.”